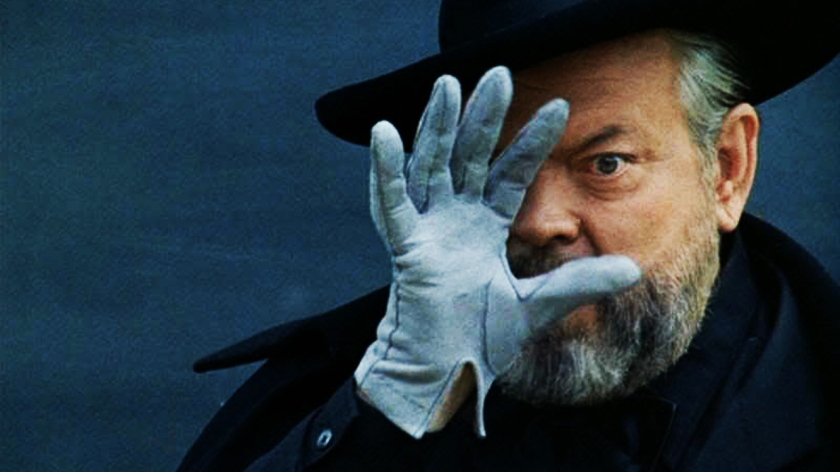 The first thing I wanted to do after watching F for Fake was to go and look at its Wikipedia page to search for the real “truth” of the film, whatever that means. There were some details I dug up on the internet that added some color to what I just watched; for example, the relationship between that young Minnesotan bodyguard and Elmyr, and the fact that Oja Kodar was Welles’ partner.  I find my experience of a film is more full if I know more of these “truths” in the media I just consumed, which is why movies “based on a true story” often have more of a hold on me. Of course I am not the only one who feels this way, that knowing something is real makes it feel more valuable and interesting than if it were not. This might be at odds with one of the key points about the film, which is that none of this stuff about what is actually real matters that much.

Welles asks the same question a number of times throughout the film: “It’s pretty, but is it art?” I get the impression that his answer would pretty much be, “who cares?” He explores this idea with the documentation of Elmyr’s life, in questioning what it meant for falsified work to be accepted as real. Of course he also reveals the idea with medium of the film itself, showing the production and film cutting, as well as the “fake” scene at the end with Oja.

Some of the questions raised I thought were poignant. Does a false Modigliani become a real one if it’s hung in a gallery and everyone can’t tell the difference? What does it mean for an artist’s work to be acclaimed if he can never sign his own name? How much does a forgery actually hurt an artist’s legacy?

Other parts of the film I found excruciatingly pretentious, but hey, perhaps that’s expected for a film made 40 years ago about Men Getting Away With Doing Bad Things. I’m sure there was an artistic purpose to all the parts about Oja walking around and being naked, but I’m not entirely convinced.

One thought on “[nothing week 1] F for Fake”